Skip to content
The Cleantech Guide provides easy-to-understand answers to frequently asked questions on sustainability, renewable energy and clean technology.
If I use a laptop, do I consume less energy than when I use a desktop? - Cleantech Guide 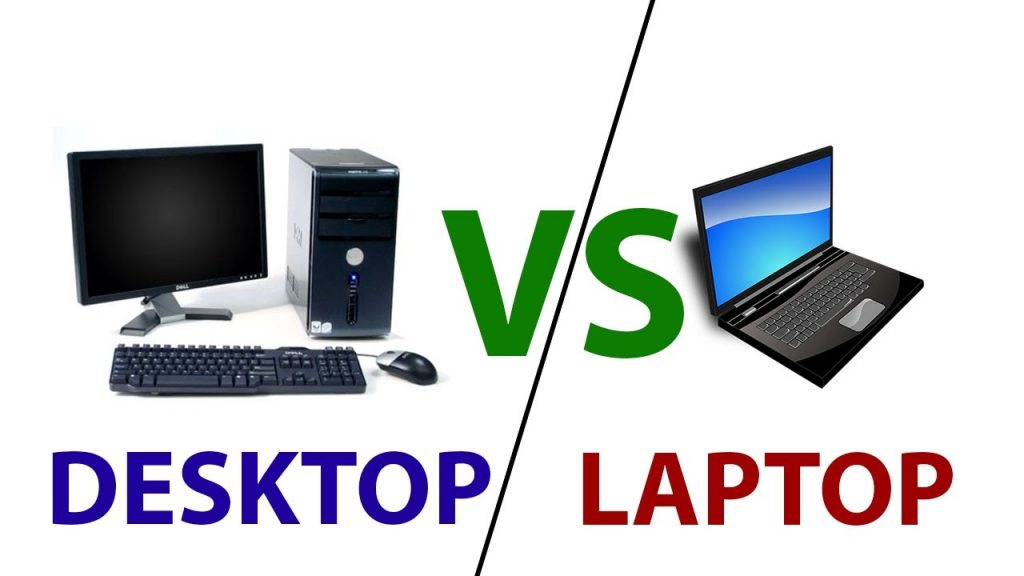 For those who have used both a laptop and a desktop computer, there will be that intuitive feeling that a laptop consumes lesser amount of energy than does a desktop.

The intuition is indeed correct.

In most cases, you will indeed be consuming much less energy for the same duration if you use a laptop instead of a desktop computer.

Simply because a typical laptop’s power rating (energy consumed per second) is much less than that for a desktop.

Put another way, a desktop on average could be consuming three times as much energy as a laptop computer would for a similar duration and operation.

While specifics could vary from one brand of laptop/desktop to another, overall, there is little doubt that you will be using a lot less electricity to do work on your laptop than on your desktop.

In fact, to conserve electricity, one of the software company bosses for whom I consulted converted all desktops for his employees to laptops. Today, all employees use only laptops while at work, even though very few of them actually carry their laptops home!

If I use a laptop, do I consume less energy than when I use a desktop? - Cleantech Guide