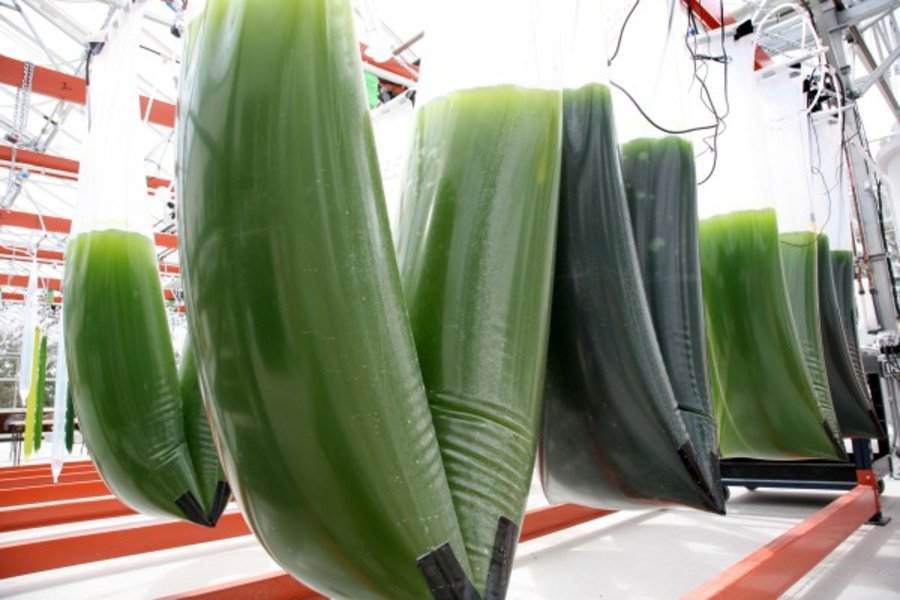 This is an interesting story you might want to listen to: Many millions of years back, diverse biomass, a large portion of which were algae, got buried deep inside earth. Over millennia, under extreme pressure and temperature, these biomass got transformed into – you guessed right, oil!

In a way, we actually get most of our oil from algae. So someone thought up – hey, why can’t we get oil once again from algae, but this time deliberately growing algae to produce oil?

While there might be some poetic logic to it, for someone hearing it for the first time, getting oil from something like algae sounds indeed like snake oil.

I cam tell you this much: Getting bio-oil from algae is not black magic or pure hype. You can indeed get both biodiesel (a substitute for petro diesel) and ethanol (a partial substitute for gasoline) from algae.

While we might just try to avoid the green goo wherever we see it and doubt it can contain anything of value, in reality, many species (there are tens of thousands of algae species, by the way!) of algae can be considered to belong to the plant kingdom – so, if some plants can yield biofuels, why can’t algae?

Typically, algae rich in lipids (oil) can be used as a starting point to extract oil, while algae that are rich in carbohydrates can be used to extract ethanol. [Carbohydrates, lipids, proteins and nucleic acids are the four main macromolecules in any biological system]

The challenge with biofuels from algae is not its technical feasibility (technology exists) but its high cost of production. The cost of cultivating, harvesting and drying algae (be they small microalgae or large seaweeds, also called macroalgae), are right now very expensive, resulting in a high cost for the biofuels made from algae.

As of 2016, no company anywhere in the world has been able to demonstrate that it can extract biofuels from algae at a cost competitive with its fossil fuel alternatives (gasoline, diesel or natural gas..).

Many years back, I was fascinated by the potential for oil from algae. Algae, in theory can yield 15-25 times the amount of oil as other conventional biomass. Algae can grow in diverse places – including wastewater. And there are tens of thousands of species of algae – surely some of these should be excellent candidates for oil? I kind of became an evangelist for algae oil and even started a web resource Oilgae, which soon became a popular portal for all information on algae fuels. I still run Oilgae as a hobby, though I am now more realistic about my expectations on when algae-based fuels could become a commercial reality – at least a decade away!